What I Learned from Fighting a Coup 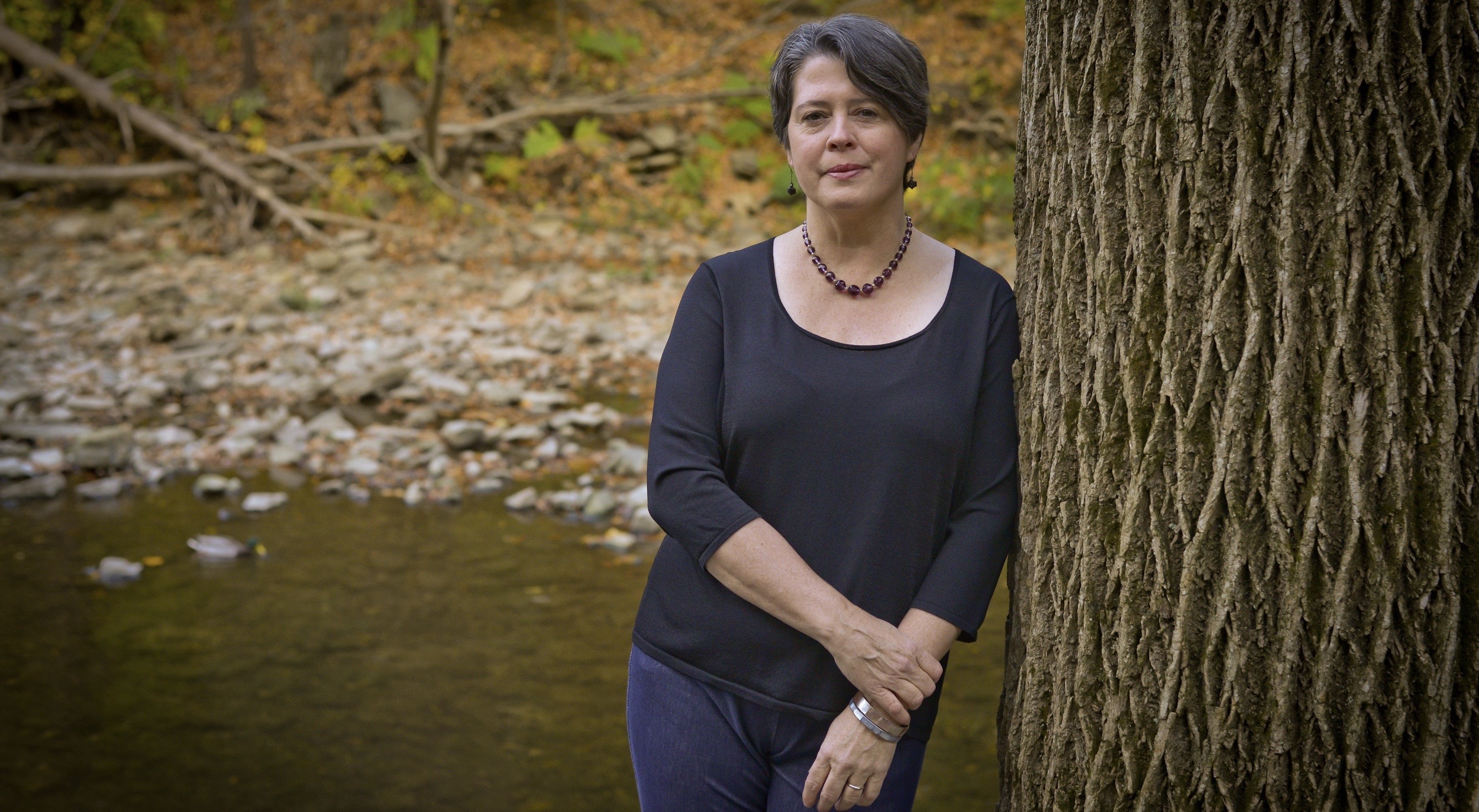 Whew! What a month it’s been.

Those who read my October newsletter know that I became the Trainings Coordinator for Choose Democracy, a start-up effort that in a matter of weeks trained nearly 10,000 people in How to Stop an Election-Related Power Grab. I’m enormously proud of the work this group did and believe that we played an important role in thwarting Donald Trump’s plans to steal an election that he didn’t win. Today I want to share three major things I learned from this whirlwind experience, both about life and about making change.

There were very good reasons to be afraid of a coup. Obsessively watching the election results and Trump’s blustering afterwards were nerve-wracking. But one of the things I appreciated from Choose Democracy leaders was the ability to acknowledge our anxious feelings and distinguish them from the facts, as best as we could assess them, especially once Trump started questioning the results (which we totally predicted).

When we grounded ourselves in evidence, we saw ordinary, bipartisan people across the US upholding the integrity of our election, including local election boards and judges. Not everyone, but enough. Encouraging local officials to do the right thing was a key part of our strategy, and it was working, despite the anxiety-producing headlines and long-term damage to people’s faith in democracy. Many of the 50,000 people on our mailing list were grateful for this reassurance and let us know how freaked out they were. I came to see staying calm as one of our most helpful roles. For me personally, this was a direct benefit of having a grounding spiritual practice.

2. Strategy (in life and in social change work) requires us to assess what will be most effective in a particular situation, not just do what we’ve done before.

The Choose Democracy trainings were based on what nonviolent strategies have helped to defeat coups in other countries. Since this is a situation we in the US haven’t faced before, it meant letting go of our knee-jerk ways of doing things. We were especially concerned about the risk-benefit of large gatherings that could attract violent attacks, which felt like a very real possibility.

Still, we got some anxiety-fueled emails demanding that we tell everyone to go protest or vigil in their local town square, even as our quieter strategy was working, and there were reasons to think that public protests would play into Trump’s hands. Having to answer a few of these emails helped me appreciate how much of current activism is based on the assumption that showing our outrage is how we make change rather than really thinking critically about how power works and how to leverage it.

As I resume my focus on climate justice, I want to remember this lesson and push the groups I work with to think more clearly about what might be effective in a particular situation. The stakes are too high–and the window to limit climate change too short–to stay stuck in the cycles of reactive outrage protest. I feel called to something new in 2021, though I can’t quite see it clearly yet.

3. “Never doubt that a small group of thoughtful, committed, citizens can change the world. Indeed, it is the only thing that ever has.”

You’ve probably heard this Margaret Mead quote. I saw it in action this fall. Choose Democracy came out of the foresight of three folks, two of whom had full time jobs and small children. The other was 82. Over the summer, they shared their concerns with each other, and assessed what they had to offer the moment. They recruited a few more friends to help with training, fundraising, and media. After a few months, they had half a million website visitors and were featured in major media. A big part of this was the fact that they raised their sail just in time to catch a big wind, but how they went about it also mattered.

Unlike many people with a good idea, this group did not wait until they had everything figured out before they began. Especially in the early stages, they let each team run with their ideas rather than have a central decision-making structure that could have slowed things down. This model enabled everyone to bring their gifts. I was brought on when the training team got so successful it needed coordination help.

These folks also came out of a model of organizing and training that values the whole person and doesn’t believe that working people to death is the way to create a better world. Over my weeks on the team, I saw people announce that they needed to step back for a bit and watched others step up to cover them. One team member–whose experience is mostly working on elections–remarked how different this was than the groups he had worked with before, where announcing that you were taking care of yourself for a few days was anathema. It reminded me of the advice that went around after the last presidential election, that activism was like singing in a choir. We had to take turns breathing in order to collectively sustain the note.

Despite the pandemic, I’ve been breathing a little deeper lately and looking forward to another big exhale when the inauguration is complete. But that exhale will not just be in recognition of a completion, or a recognition of the many lessons from the last four years. It will also make room for a deep inhale to ground myself for the work ahead, which will come as surely as the solstice and the new year.

Stay safe and connected. If you’d like to hear reflections like this from me approximately monthly, please join my newsletter list through the form in the right column.